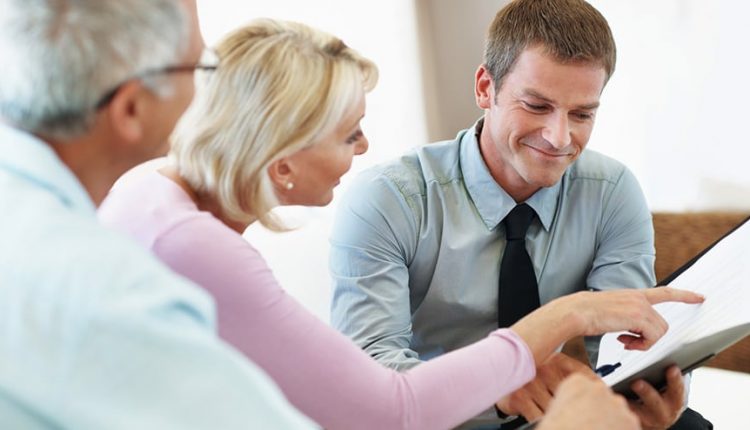 It’s a concept which has certainly gathered pace over the years, as once upon a time the thought of early retirement would have certainly raised plenty of eyebrows. Now, while not quite mainstream (after all, the average age for retiring appears to be increasing), it’s a topic which is certainly worth breaching.

At the same time, as is the case with anything that attracts a lot of attention, there can be a lot of misinformation doing the rounds about retirement. This is why we have pieced together this post, which will now take a look at three of the biggest myths that tend to arise from the concept.

“You have more money to spend when you retire.”

In truth, this first myth is something that applies to retirement as a whole – it doesn’t have to revolve around whether or not you take the plunge early.

However, it’s something that you should most definitely be dispelling from your thoughts as a matter of urgency. In fact, most people find that they spend more when they retire, for the simple reason that they have more time on their hands.

One common argument for people is that now that their debts are cleared (usually their mortgage), they don’t have as many outgoings. While this is usually true, let’s not forget that other expenses enter the picture. We’ve already talked about the cost of having more disposable time, but what about the new expenses like paying for a funeral, or anything else that prepares you better for later life (and in that example, beyond)?

We’ve already touched upon the ever-increasing age of retirement, but there’s more to this than meets the eye. Sure, this might be regarded as the “official retirement age”, but don’t let that blind you. In essence, this is only the age in which you start to qualify for state benefits. As such, while it’s certainly helpful, there is nothing in the law which is stopping you from retiring any earlier than this.

The only thing stopping you is your own personal finances. Taking the plunge this early will obviously cost you more, and you won’t qualify for as much of a pension (as you haven’t worked as long to earn it). It means that you will need to think of ways to bolster your post-retirement pot, whether this is through savings, investment or anything else you can think of.

“You have to live ridiculously frugally.”

The previous issue leads really well onto this final issue. Sure, you will probably have to do some work for yourself in terms of bolstering your retirement pot, but this doesn’t mean to say that you have to live ridiculously frugally. There’s no doubt that it will help, but there are more creative methods to help you along your way.

Investing can get a bad name, but particularly if you opt for low-risk options, it can help your plight substantially. While savings can work as well, it’s worth mentioning that you tend to lose out to the bank with inflation, so it’s always worth looking at options with better returns.

Get the Right Deals with Gold Bell Financial Services

Step into the world of foreign markets from your mobile devices

The Right Function and Necessity of Cardano Exchange

What to look for in a forex broker?

What Can You Do To Keep Your Firearm in Optimum Working…