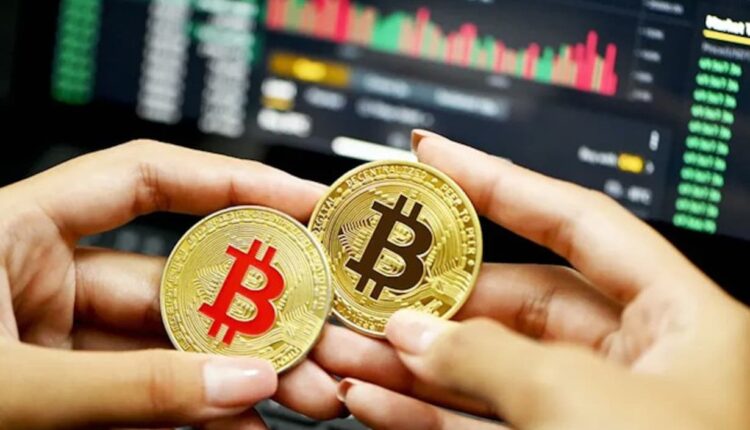 The Bitcoin phenomenon has ushered in a wave of decentralised, peer-to-peer cryptocurrencies. It has also become a practical standard for cryptocurrencies, inspiring an ever-growing legion of followers and spinoffs. But if at all you are thinking to sell bitcoin, there are numerous investment alternatives to Bitcoin, but let us examine cryptocurrency and altcoin before looking at them.

Cryptocurrencies are characterised by the fact that they are usually not issued by a central authority, theoretically rendering them immune to government interference or manipulation. In addition, while some cryptocurrencies are helpful in the physical world with credit cards or other such projects, many remain entirely virtual and intangible.

The majority of cryptocurrency projects are free of government control. However, this foundational aspect of the crypto industry has come under fire as it has grown more popular. Cryptocurrencies modelled after Bitcoin are collectively known as altcoins, and they often claim to be improved or modified versions of the bitcoin wallet.

Despite some of these currencies offering some impressive features that Bitcoin does not, they have not yet achieved the same level of security that Bitcoin’s network reaches. Here are some important digital currencies other than Bitcoin that you can add to your crypto watchlist:

One of the most well-known Bitcoin alternatives is to buy Ethereum, also known as ETH in short. In contrast to centralisation, ETH allows developers to build and run decentralised applications (dApps) with no downtime, fraud, or outside interference.

In addition, this cryptocurrency aims to create a decentralised suite of financial products that anyone in the world can access, regardless of nationality, ethnicity, or faith. For some countries, this aspect makes the implications even more compelling since residents without state infrastructure and state identification can obtain bank accounts, loans, insurance, or a variety of other financial products.

LTC, short for Litecoin, was launched in 2011 and was one of the first cryptocurrencies to follow in the footsteps of Bitcoin. The MIT graduate and former Google engineer Charlie Lee created it, often referred to as the “silver to Bitcoin’s gold”.

Litecoin is an open-source, decentralised global payment network that uses Scrypt as a proof-of-work (PoW) that you can decode with consumer-grade central processing units (CPUs). While Litecoin shares many characteristics with Bitcoin, it has a faster block generation rate and faster confirmation.

Using a research-based approach, Cardano is an “Ouroboros proof-of-stake” cryptocurrency created by engineers, mathematicians, and cryptography experts. One of Ethereum’s five founding members, Charles Hoskinson, co-founded the project. However, a disagreement with Ethereum’s direction led him to leave, and he then helped create Cardano.

Cardano’s blockchain is the result of extensive testing and peer-reviewed research. The researchers behind this project wrote more than 120 papers on blockchain technology across a wide range of topics, which became the backbone of Cardano.

What Is An Enterprise Investment Scheme & How To Find One Suitable?

Why Is It Necessary to Start Retirement Planning as Soon as You Start a Job?

What Is An Enterprise Investment Scheme & How To Find…