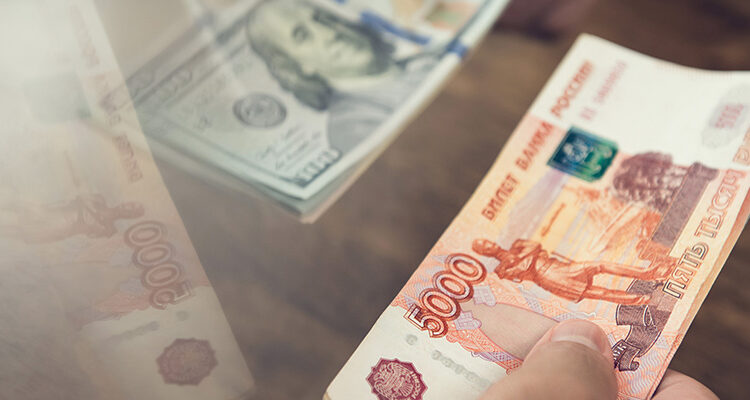 What are the features of RFC accounts?

As per the Foreign Exchange Management Act, 1999 (FEMA), a resident Indian cannot hold foreign currency beyond specified limits. However, the Reserve Bank of India (RBI) has allowed resident Indians to hold bank accounts denominated in foreign currency if they fulfil certain conditions. Such bank accounts are called RFC (Resident Foreign Currency) accounts. The account holder may hold the account in any of the specified freely convertible foreign currencies, including US Dollar (USD), Pound Sterling (GBP), Japanese Yen (JPY), etc. One can open an RFC account as a current account, savings account or term deposit.

Any individual of Indian nationality or origin, who has been a non-resident for at least one year and has become an Indian resident, can open an RFC account. Such accounts can be opened and maintained with any of the Authorized Dealer Banks (AD Banks) in India. Further, any individual who has stayed abroad for less than one year may also apply to RBI for permission to open such accounts. Since such accounts are denominated in foreign currency, RFC accounts find their utility for the account holders to hedge their future foreign currency expenses, like children’s education expenses, etc.

Following amounts are allowed to be credited in RFC accounts:

Utilization of Balance in RFC Accounts

RBI allows the account holder to maintain RFC accounts in any of the specified freely convertible currencies. However, such currency must be specified at the time of account opening. The balance in RFC accounts continues to stay denominated in such foreign currency until utilized. The account holder is free to use such balance for domestic or international use, and there is no restriction in terms of utilization of such amounts.

One can transfer the funds for any expenses or investments to be made in foreign currency, allowing them to avoid foreign currency conversion charges. One can also use the funds to transfer it to a new NRE (Non-Resident External)/ FCNR (Foreign Currency Non-Resident) accounts if the residential status of such account holder changes again to non-resident due to employment abroad or otherwise.

Pledging the balance in such RFC accounts

Since RBI allows only specified resident Indians to open RFC accounts, the balance in RFC accounts cannot be pledged against any loan/overdraft by any bank or financial institution.

Non-Resident Indians (NRIs), planning to return to the homeland, can use RFC accounts to maintain foreign currency balances conveniently as and when they return to India.

How to upgrade your business operations?

The Ultimate Guide to SMSFs

Learning The Pros And Cons Associated With The Mutual Funds

What Are The Reasons To Choose Online Loans Over Offline Loans?

Open Your Bank Account From Home With These Easy Steps