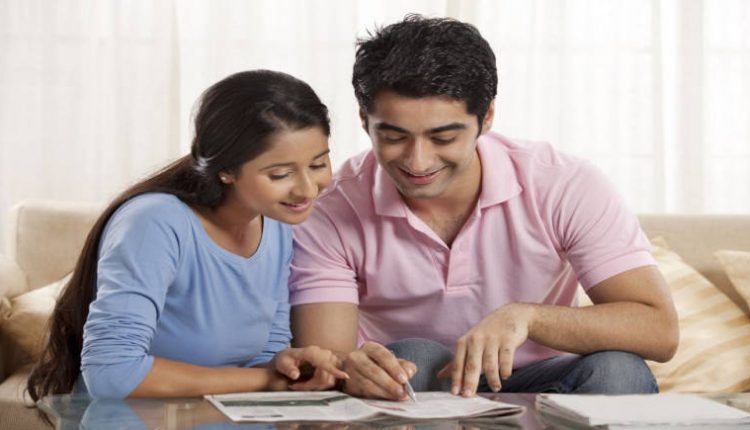 What Is A Joint Insurance Plan?

Nowadays, a lot of women are joining the workforce and contributing equally to the household and financial responsibilities. Thus, along with their spouse, women too are taking responsibility to take out a term policy to secure the financial future of their children. On seeing a rise in the number of couples taking out two separate term insurance plans, a lot of insurance companies have come up with a joint term insurance scheme. A joint term insurance offers provisions to cover two people (the policyholder and his/her spouse) under a single contract.

How does Joint Insurance work?

Both the partners covered under a joint insurance pay a combined premium under the single insurance plan. The payout made under this plan is dispersed in two ways-

As is evident from the above comparison, you can enjoy term insurance benefits on separate as well as joint term insurance plans. Separate term insurance can prove ideal for working partners with similar annual incomes. However, a household where one of the spouses works on a lower pay scale or is a homemaker, maximum benefits can be reaped from two separate term plans.

Know the ways to save money on health insurance

Protecting Yourself From a Drink Driving Ban

Safeguard Your Interest For Future With Louisiana Flood Insurance