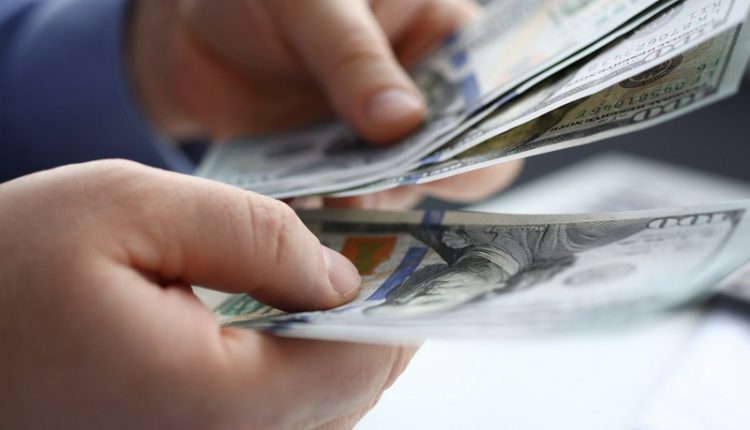 Offering Alternatives to Payday Loans Is Not Easy

The payday loan industry certainly has its detractors. There are people who would like to see the entire industry go the way of the dinosaurs. And yet, the service they offer is one that America demands. It is a service that is not easily replaced by alternatives that do not include traditional banking.

Payday lenders offer short-term cash loans without long applications and multiple layers of underwriter approval. For emergency borrowing, many consumers don’t see a better way. This is not to say that organizations and entrepreneurs aren’t trying to offer alternatives. They are. In fact, we are beginning to see the rise of three different alternatives from distinctly different entities:

Payday loans are essentially short-term loans that typically don’t last any longer than a few weeks. Banks have stayed away from them because they are not as profitable as their other lending solutions. Payday loans are also risky to banks.

Interest rates on short-term loans are determined in much the same way as they are on traditional loans, with risk being the biggest factor. That’s one reason why payday loan interest rates are so high. But banks are gradually coming to the conclusion that they need to compete for payday loans because they are losing customers to non-traditional lenders.

The second solution is found in the establishment of new credit unions with a primary focus on offering low-cost lending solutions. These are credit unions designed for the unbanked and underbanked, as well as consumers on the lower end of the socioeconomic scale.

The beauty of credit unions is that they do not have to turn large profits in order to keep shareholders happy. By law, a credit union is a member-owned financial cooperative established to provide banking services rather than turn a profit.

Credit unions can theoretically offer better rates on all kinds of lending solutions as long as they don’t take a loss. They have to be wary of risky payday loans and other short-term loans, but they can still make them work for consumers.

Last but not least are a small group of not-for-profit organizations that lend to people in financial trouble. A good example is Minneapolis-based Exodus Lending. This non-profit was established specifically to help people get out from under the heavy load of payday lending.

Exodus does not loan for general purposes. Rather, they provide interest-free loans to people sincerely trying to pay off existing high interest debt. Their broad goal is to help consumers eventually become completely debt-free.

Interestingly, Exodus Lending was established in response to a new payday loan company opening up in the same neighborhood as the Holy Trinity Lutheran Church. Church leadership solicited funding from supporters, enabling Exodus to make roughly $170,000 in loans since opening in 2015. They report that 86% of their loans have either been paid in full or are currently being paid off.

It is one thing to criticize the payday loan industry. It is easy to lay the blame on them when customers find themselves in financial trouble. But an honest assessment of the industry recognizes that the need for short-term and payday loans does truly exist.

The best thing for both consumers and the industry is more competition. To that end, the three alternative services now emerging should prove to be beneficial. Consumers will have more choices, thereby forcing companies in the payday and short-term loan industry to compete with lower rates and fewer fees and charges.

How To Get A Personal Loan If You Have A Low CIBIL Score?

What Are The Essential Benefits Of Taking An Education Loan?

What Are The Top Motivations To Avail A Personal Loan?

What Are The Five Possible Options To Get A Personal Loan?